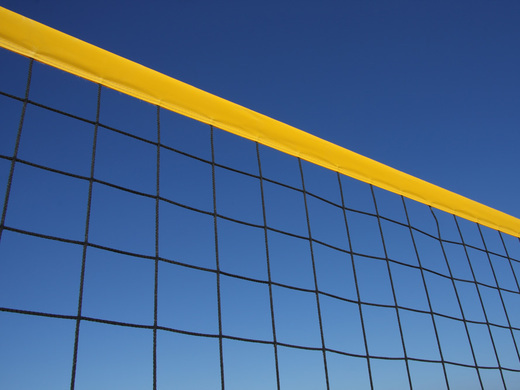 I hope you are all safe – if missing volleyball.

As you know the GMVA had to suspend the leagues back in March. After considering the situation, it has become clear that we will not be able to complete the leagues this year. In deciding final league positions the committee has decided that although there is no perfect way of deciding the titles, the approach adopted by Volleyball England was probably as fair as possible in the circumstances. This means that each unplayed match will be declared a draw, splitting the available points equally between both sides.
As the bulk of matches should have been played by this time and in consideration of the fact that no fees were charged for the previous season, it was also decided that entry fees will still be retained.
Once lockdown rules ease, we will arrange an AGM and league meeting with the hope that we can run a full programme for next season.